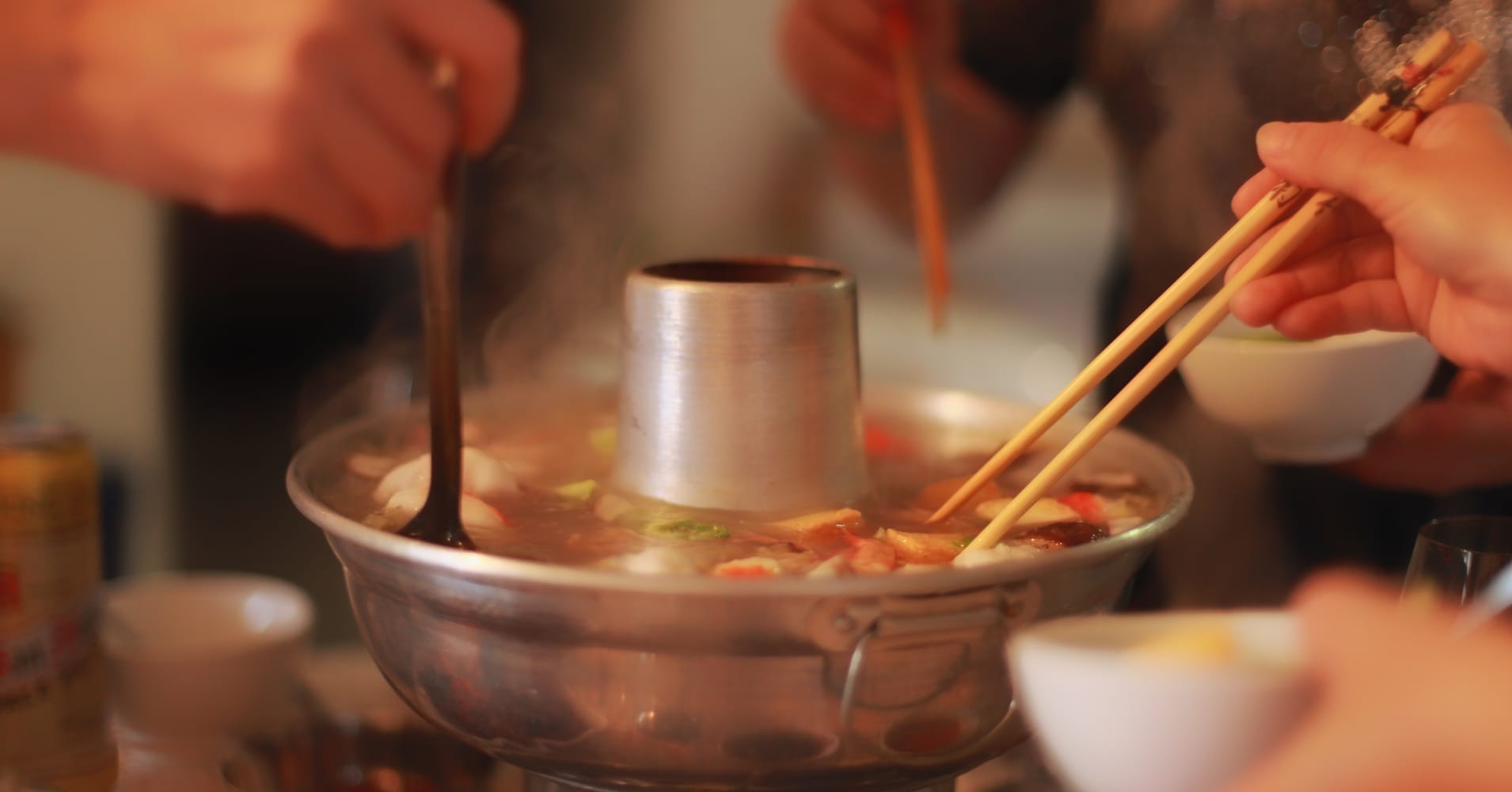 At hotpot restaurants in China, most of the ingredients are relatively inexpensive. Customers dip pieces of raw meat and vegetables into a big vat of simmering broth until everything cooks and bubbles to the surface.

For one Chinese restaurant chain, however, an item found by a customer at one of its outlets has proved to be particularly costly: a rat.

A video of a small, dead rat — boiled, gelatinous and with its stunned arms outstretched — fished out of a vat of bubbling broth has shocked China, and sent shares of a popular restaurant chain plummeting.

The rat was found last week at a branch of the chain, Xiabu Xiabu, in Weifang, a city in the eastern province of Shandong. A local newspaper reported the incident on Friday and video footage of the customer picking the rat out with chopsticks circulated on Chinese social media all weekend.

By the close of trading on Tuesday, shares in the chain’s parent company, Xiabuxiabu Catering Management, had fallen almost 12.5 percent, at one point dropping to their lowest in nearly a year. In all, the discovery of the rat had knocked about $190 million off the market value of the business, which is publicly traded in Hong Kong. The company’s shares recovered somewhat on Wednesday, gaining around 3 percent.

The rat appeared when hotpot has been enjoying something of a moment in China. Traditionally eaten as a family meal in winter, hotpot is a national favorite, and chains selling it are growing in popularity. Xiabu Xiabu and one of its rivals, Haidilao, have reported surging sales and an expanding network of restaurants.

The cuisine’s setup is similar to fondue, with customers sitting round a table centered on a large vat of simmering broth, which adds flavor to the toppings, and can be concentrated to the point of being opaque.

It was under such circumstances that the rat was dredged from swirling, red-hot broth.

Xiabu Xiabu initially released a statement Saturday night saying that it had “ruled out the possibility that an unhygienic environment has caused the rat to appear,” but that statement was later deleted.

A company representative, Catherine Gao, later said that the chain was cooperating with the authorities.

“We have set up a task force to carry out an in-depth investigation into this incident, and will also invite third-party authorities to help us clarify the truth,” she wrote in an email. Ms. Gao said the chain had always taken great care over the quality and safety of its food.

The market supervision bureau, an official watchdog organization, in Weifang has ordered the Xiabu Xiabu branch to suspend its services for “improvement.” In a statement published on Sunday on the Chinese messaging platform WeChat, the bureau said that while it found no traces of rats, the restaurant had committed violations related to stagnant water and buying food from unlicensed suppliers.

Though hotpot has gained in popularity in recent years, customers across China have complained about questionable hygiene standards at hotpot chains, particularly over restaurants reusing hotpot broth with new customers.

TikTok Is ‘Shadow-Promoting’ Banned Content in Russia
Tim Wu, Biden’s Anti-Big Tech Adviser, Has Been Living the Dream
This Man Built His Own ISP. Now He’s Getting $2.6M to Expand It
Machine Learning Is Causing a ‘Reproducibility Crisis’ in Science
A Suspected Killer’s Fans Are Still Promoting Him Online