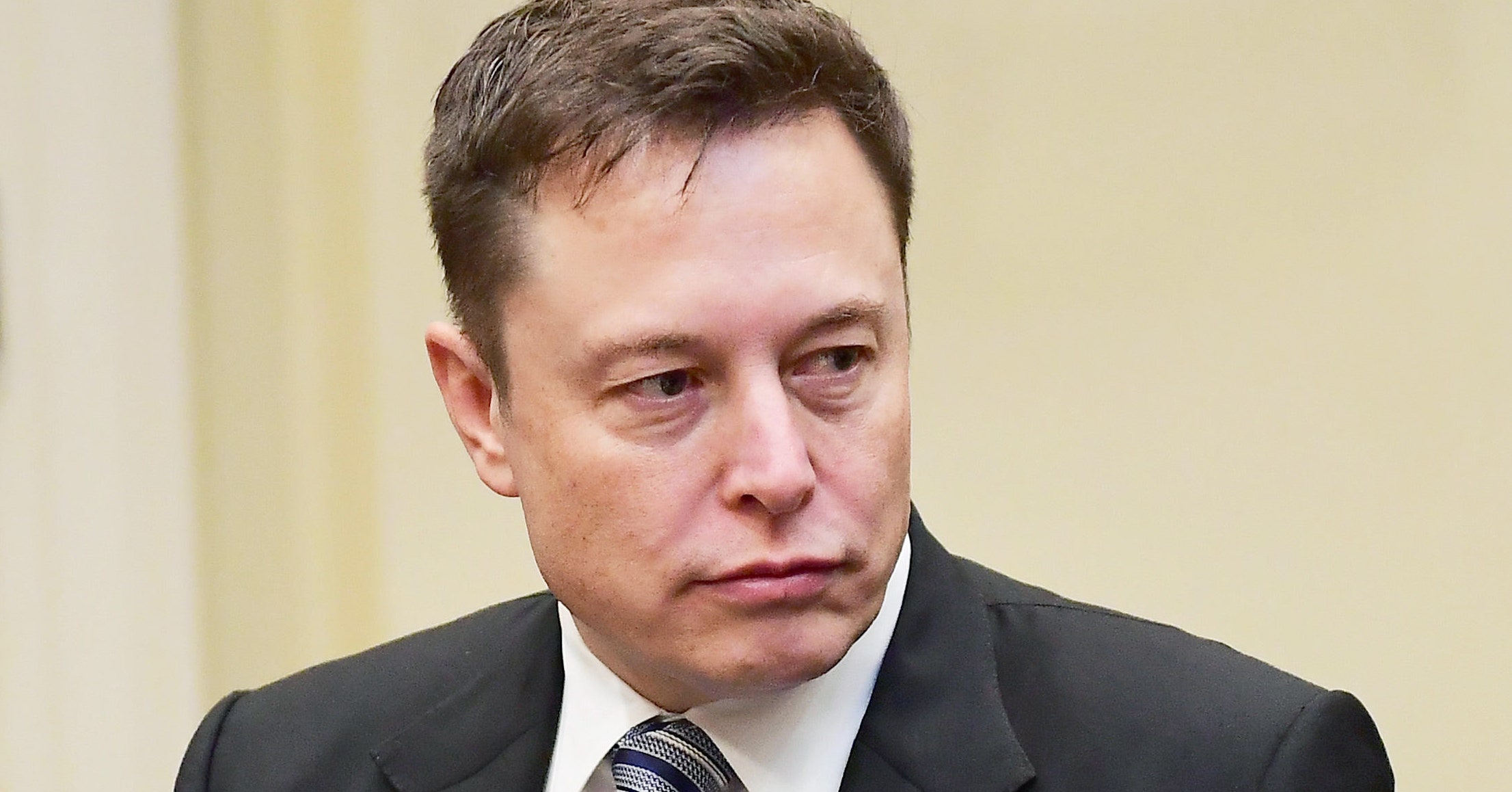 Elon Musk has long established himself as a both a visionary CEO and a lightning rod for attention, good and bad. The bad reared its head dramatically this week as the Securities and Exchange Commission charged Musk with securities fraud for misleading investors with August tweets about taking Tesla private. The commission wants to bar Musk from serving as CEO of a public company, which would mean removing him as the head of Tesla and potentially imperil his leadership of SpaceX and other ventures, if they go public.

That would cause immense harm, not because Musk’s companies are systemically vital or irreplaceable, but because the American economy needs more people like Musk if it is to survive and thrive. Musk certainly crossed a legal line. But barring him would be the market equivalent of executing someone for petty theft, and the damage will extend well beyond Musk himself.

To recap quickly, on August 7, Musk sent a tweet: “Am considering taking Tesla private at $420. Funding secured.” In subsequent tweets, he elaborated on what a deal would mean for current shareholders and how the transaction might proceed. The only problem, and it is a big one, was that no funding had been secured, although Musk claims that he had had explicit conversations with potential investors, including Saudi Arabia’s sovereign wealth fund. A little more than two weeks later, Musk said he would not move ahead with taking Tesla private.

According to the SEC, the tweets were misleading and fraudulent. Musk had not secured funding, had not had detailed conversations about pricing, and hence had tweeted false information that led to gyrations in the stock price and harmed investors.

On its face, it would seem a black-and-white case, which may be why it took the SEC only a little more than a month to file charges. Yet Musk has been saying questionable and outrageous things for years. Anyone who invests in his companies surely must recognize that Musk zooms from heady and inspiring to bizarre and potentially unhinged, and that to take any one thing he says as gospel is almost always a mistake.

In May, for instance, Musk tweeted that he had started a New York–to–Washington, DC, hyperloop and that he hopes to begin one early next year between Los Angeles and San Francisco. That tweet was misleading, and largely false. Yes, Musk did win approval to conduct a small test in DC and had a few conversations with regulators in California. But to characterize those as done deals and work underway is more than a stretch.

Musk has a long legacy of inflated statements verging on untruths. In 2009, he assured Tesla investors that the company was about to begin receiving funds from a Department of Energy loan program before the company had been granted a loan. He has routinely guaranteed profitability and production numbers at Tesla that have been so far off the mark that they could only represent aspirations rather than real projections. And while SpaceX has achieved more in terms of functional rockets and payloads than most thought possible, his promise of a first payload to Mars in 2022 is deeply detached from the company’s progress.

Yet each of Musk’s companies, including SolarCity, which is now part of Tesla, has achieved more than most ever do. Tesla has shown that you can build a car company from scratch, with its own battery technology and its own distribution. SpaceX has demonstrated the feasibility of private space companies. And the Boring Company could upend and improve city-to-city transport in a country that missed the high-speed-train revolution.

Musk’s strengths and weaknesses are of a piece. He dreams what many consider impossible and has been able to muster people and money to make some of those dreams real. He believes that he sees what others do not and that too many lack the will and the vision to make quantum leaps. The line between visionary and madman is sometimes fuzzy. Yet however one wishes that Musk were a bit more normal, he simply is not. Investing in him, therefore, should always be seen as high risk with the potential for high reward, and the potential for total failure.

The problem, of course, is that Tesla is a public company, with responsibilities to investors, and subject to a slew of regulations governing what executives can say and to whom. Musk’s absurd utterances as the CEO or chair of a private company wouldn’t carry the same legal risks. On the letter of the law, the SEC complaint is hard to refute.

But not everything should be prosecuted to the full extent of the law. Indeed, the SEC appears to have been willing to settle the complaint with a fine and an agreement by Musk to step down as chair for two years. He refused, and in response, the commission threw the proverbial book at him. For perspective, consider that the SEC didn’t seek to remove the heads of any of the banks that failed during the financial crisis until long after their companies had ceased to exist.

It’s a stretch to assert that investors in Tesla are unaware of Musk’s makeup or that anyone who took a gamble on Tesla’s stratospheric valuation and historically volatile shares would take Musk’s tweets as fact. To the contrary. Investors in Musk’s companies have learned to discount much of what he says in interviews and tweets precisely because so little of what he says has a one-to-one connection with fact and reality.

To take his August tweets about Tesla as fraud, therefore, is to detach them from a long legacy of Musk’s public speech that bends the truth and sometimes goes well beyond it. It is not necessary to change the rules to be selective about how rigorously to enforce them. Substantial fines are sometimes a cop-out, but in many instances they are precisely what’s warranted. Penalize Musk, for sure, but not to the point where those rare birds like him have no place in public companies. Regulations already are pushing some companies to stay private, which may be good for them but doesn’t help create robust and dynamic markets or enhance transparency for investors.

Justice is supposed to be blind, but it is not supposed to be indifferent. The SEC might succeed in removing Musk, but that doesn’t mean that it should. And while Musk might be served by yoga breaths before he tweets, attempting to tame his wild, creative energy may not only be futile but wrong. We need our crazy dreamers, and we need some rules. Finding the balance between them is never easy, but it is vital.