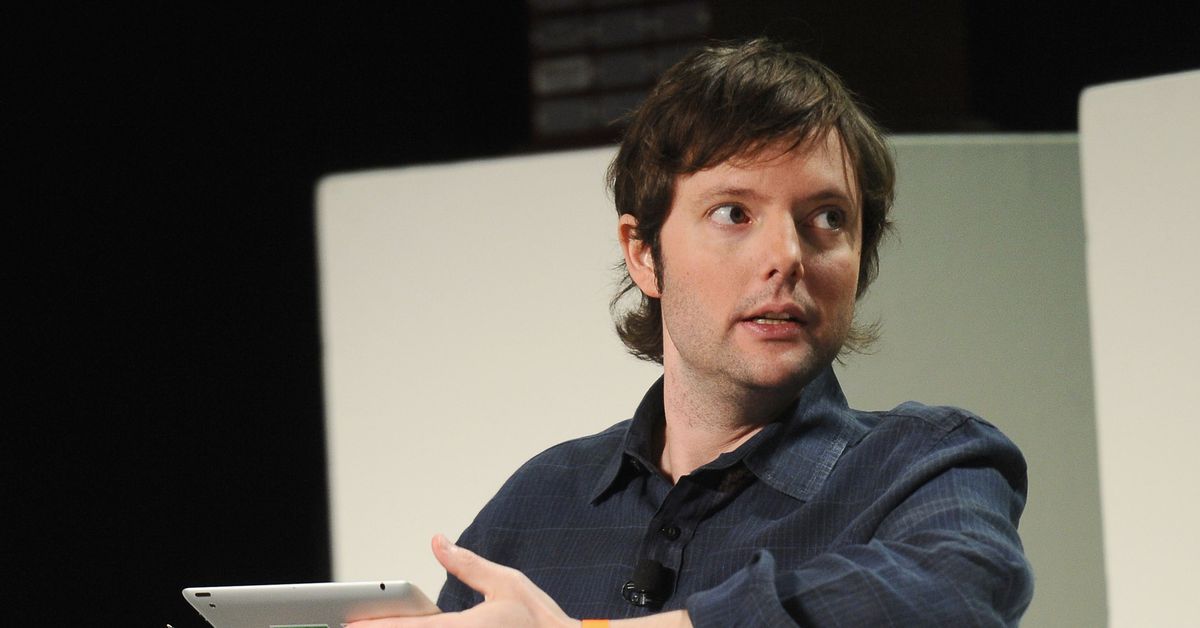 Another of Silicon Valley’s most successful investors at one of its marquee venture capital firms, Benchmark, is choosing not to sign up again as a partner.

Matt Cohler, a board member at Uber who is seen as one of the most prescient and precocious investors in the sector, won’t be a part of Benchmark’s next fund, according to a new regulatory disclosure on Monday. Speculation has swirled for months about Cohler’s plans because he has grown very, very rich from his days as an early employee at Facebook and LinkedIn.

Cohler joins another Benchmark partner who is not re-upping, Mitch Lasky, as Recode first reported in June.

The departures hint at a broader challenge in the business world: How does a celebrated, tight-knit partnership keep the luster of its brand as it changes its personnel?

Venture capital firms, which succeed based on inside access with rising entrepeneurs and by recognizing patterns across companies, can often stumble when moving from an older set of investors to a younger set. By tradition, Benchmark partners typically step back from day-to-day investing at age 50 — Cohler, though, is only 41.

Cohler is one of the most successful investors of his age group, with early money-making investments in companies like Duo Security and Domo.

Cohler did not immediately respond to a request for comment, but he is expected to maintain his existing board seats. Uber confirmed he is remaining on its board.