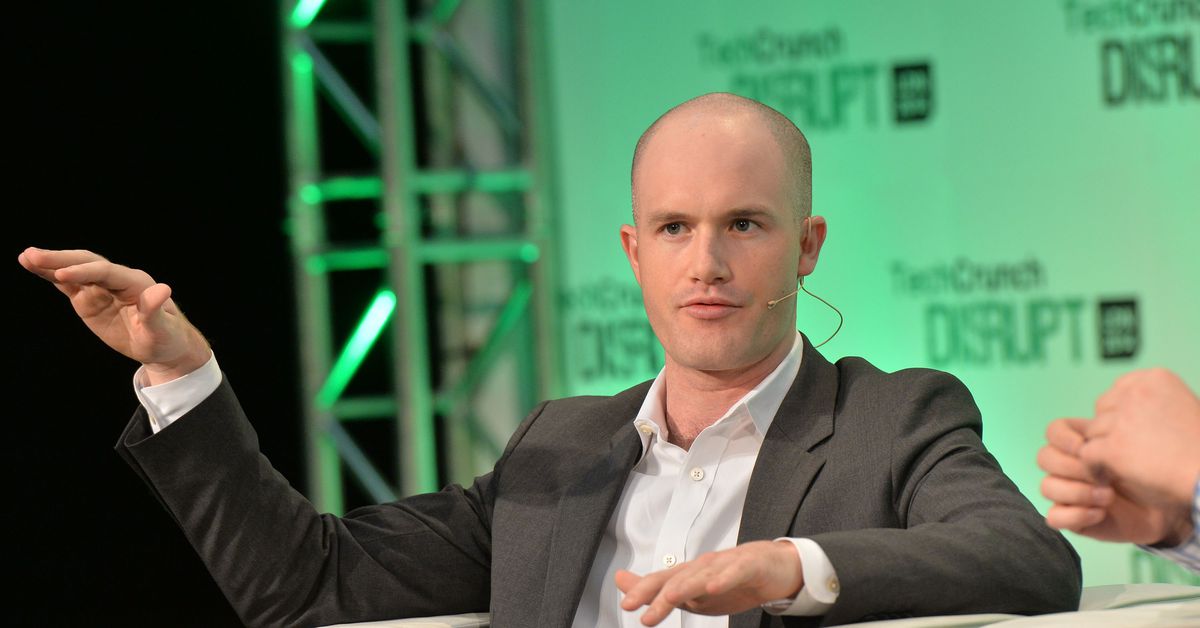 Coinbase is finalizing a deal that would value the company at about $8 billion, a transaction that would make Coinbase one of the highest-valued startups in the U.S. and help further legitimize the entire cryptocurrency industry.

The company is in talks with Tiger Global and its existing shareholders for an investment of up to $500 million, according to people familiar with the matter. Some of that money is expected to buy out existing shareholders, though the exact figures have yet to been determined.

Coinbase is the leading marketplace for the trading of crypto assets, and it makes money on each order. It was valued just last summer at about $1.5 billion, but it was less-than-perfect timing — just before a massive spike in consumer interest in cryptocurrencies like bitcoin in the last quarter of 2017. The company’s core business has suffered since then with the sell-off in crypto prices this year, people familiar with the matter say, though executives like CEO Brian Armstrong have said they are not focused on momentary peaks and valleys in trading volume and focus instead on “building an open financial system for the world.”

The company, which has disclosed that it is profitable, has been talking with investors for almost all of 2018 about a secondary stock sale that would allow existing investors to cash out without the company neccessarily raising new, fresh money for itself. Inbound interest was so high at one point that the company issued a stern warning to dealmakers to back off from the company and its shareholders.

That secondary sale, though, has moved extremely slowly, and a final deal was never reached. A Coinbase spokeswoman declined to comment.

Tiger Global is a massive New York-based investment firm that gravitates toward these big deals in consumer-facing brands across the world. They have yet to show much interest in cryptocurrencies, however, which despite budding Silicon Valley interest still has room to grow with mainstream investors. The firm declined to comment.

It makes sense that this deal would value the company at about $8 billion: That’s the same price Coinbase tried to value itself at in one of its marquee acquisitions — Earn.com — earlier this year.

The company in 2018 has been scaling up dramatically as it prepares for a possible IPO. After losing an independent director this summer — David Marcus of Facebook — that IPO investors typically look for to ensure good governance, the company on Tuesday announced that it had added Chris Dodds of the traditional brokerage firm Charles Schwab to its board.