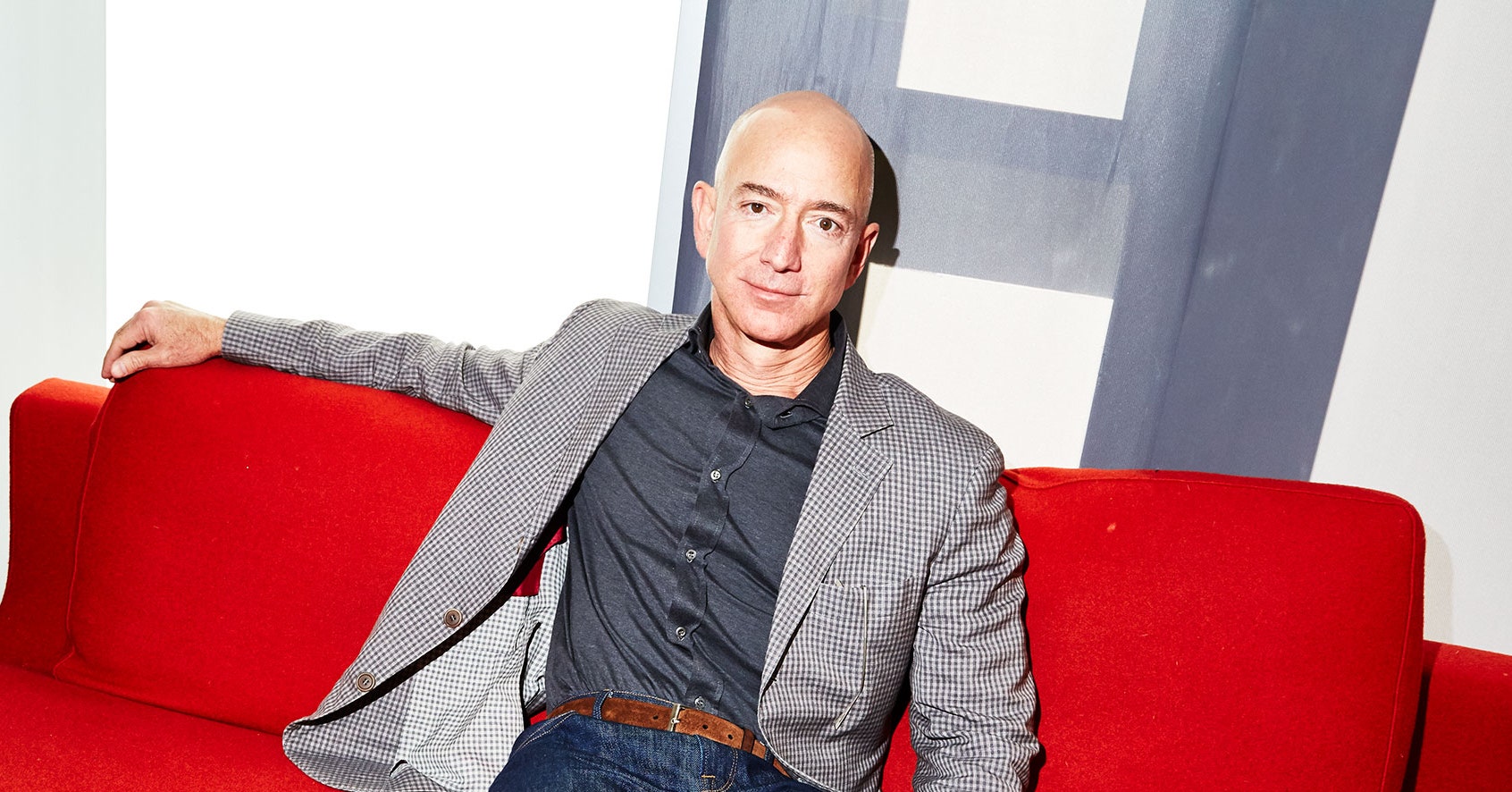 “If big tech companies are going to turn their back on US Department of Defense, this country is going to be in trouble,” Amazon CEO Jeff Bezos said Monday, defending government contracts amid a wave of employee protests.

Bezos spoke at the WIRED25 summit, where Steven Levy, WIRED editor at large, asked his view of companies using the most advanced technology to aid the DOD. “We are going to continue to support the DOD and I think we should,” Bezos replied.

The Amazon founder seemed baffled by the wave of employee dissent that has torn through tech companies over the ethical implications of government contracts. Last week, for example, Google said it would not bid for a Pentagon cloud computing contract called Joint Enterprise Defense Initiative, or JEDI. Google earlier said it would not renew its contract on Project Maven.

“It doesn’t make any sense to me,” Bezos said of tech companies pulling back from government work. “One of the jobs of the senior leadership team is to make the right decision, even when it’s unpopular.”

Bezos’ eagerness to cooperate with the Pentagon seemed to stem from his desire to keep America safe. “I like this country. I know everybody is very conflicted about the current politics and so on,” he said, but, “This country is a gem.”

During his defense of defense work, Bezos also grazed past the topic of immigration. “There aren’t other countries where everybody is trying to get in,” he said. “I’d let them in if it were me. I like ’em, I want all of them in. But this is a great country and it does need to be defended.”

Bezos said he remains optimistic about technology, arguing that the potential for harm should not stop progress because humans are resilient. “The reason that we have pulled ourselves up as a species—by our bootstraps—is because we have continued to make technological progress,” he said. “Technologies always are two-sided. There are ways they can be misused.”

As an example, Bezos pointed to the printing press. “The book was invented and people could write really evil books and lead bad revolutions with them and create fascist empires with books,” he said. That “doesn’t mean the book is bad.”

“I feel that society develops an immune response eventually to the bad uses of new technology, but it takes time,” Bezos continued, pointing to social media, which he said increases identity politics and tribalism. “The internet in its current incarnation is a confirmation bias machine. You have a going-in point of view, you go do some searches, you find confirmation of your point of view.”

Along with increased tribalism, Bezos said, “I worry that some of these technologies will be very useful for autocratic regimes to enforce their goal.”

But ultimately, he returned to the theme of human resilience. “That’s always been the case and and we will figure it out. The last thing I’d ever want to do is stop the progress of new technologies, even when they are dual-use.”

The Amazon CEO’s embrace of automation and efficiency extends to his space company Blue Origin.

Blue Origin expects to send people into suborbital space by next year. Levy, who toured the company’s operations, said on stage that he was surprised no Blue Origin employees will be on board. “There’s no flight attendants. I’m going to go out into space without anyone to tell me maybe it’s time to sit down in your chair and stop bouncing around,” Levy said.

Bezos nodded. “That’s right. There are six seats and they’re all going to be for paying astronauts.”

“I love that you call them astronauts because you said they’re going to have maybe a day or two of training,” Levy said.

“Yeah, they’ll have a day or two of training. I’m pushing for a day,” Bezos replied.