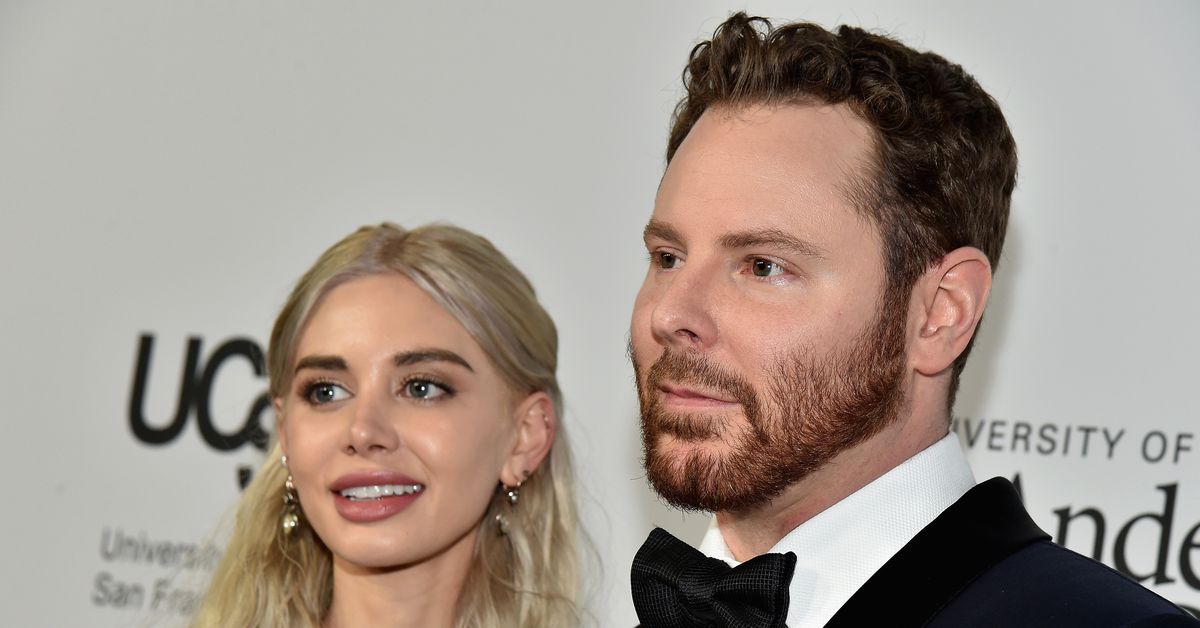 The men and women who serve as financial aides de camp to Silicon Valley’s billionaires are brimming with phone calls from curious clients.

“Hey, I was talking to my buddy about this. It sounds too good to be true. Can you help me understand?”

That’s how tax accountant Mike Bernier describes his conversations this fall around “Opportunity Zones” — the hot new thing in the land of the mega wealthy.

At private dinner parties and on the suddenly overflowing conference circuit, billionaires like Tom Steyer and the people who advise the rich are swapping notes, beating back viral rumors and trying to understand whether these tax write-offs are indeed too good to be true.

“It’s a lot of the high net worth individuals talking to each other,” said Bernier, who advises clients at Ernst and Young. “A lot of it comes from, ‘I heard this on the internet.’”

Behind it all is another Silicon Valley billionaire: Napster founder and early Facebook executive Sean Parker, who is using his celebrity and Rolodex to schmooze the wealthiest people in town. He’s been chatting up people like his longtime friend Peter Thiel, LinkedIn founder Reid Hoffman and venture capitalist John Doerr, pitching them on the idea in the way only a true peer can.

“I’ve had to do a lot of evangelism over the last couple of months,” Parker, who helped craft the new provision, told Recode in an interview. “It’s designed to have them do something with their capital that’s productive, rather than just sitting on a huge amount of Facebook stock or something.”

The ability to defer paying capital gains tax through 2026 after selling your company, for instance? Appetizing. The chance to not pay any capital gains tax on any money you make on top of that payday if it’s invested into an Opportunity Zone? The real cha-ching.

By spending the money in one of 8,700 Opportunity Zones — low-income census tracts ranging from nearby Oakland to the Aleutian Islands of Alaska and covering as much as 12 percent of the country — people can reap those extensive benefits thanks to the tax bill passed by Congress earlier this year.

And perhaps most alluring to image-conscious billionaires who want to be seen as modern-day Rockefellers or Carnegies: An anticipated gold mine of positive PR.

That’s much of what is driving America’s richest to invest, several wealth managers privately told Recode: Expect big boasts from Silicon Valley titans in 2019 about how their money is changing the world — and perhaps even some gumptious attempts to cast Opportunity Zone investments as “charity” — with little to no mention that this is simply money chasing more money.

“I hope there’s a lot of chest thumping,” said Michael Novogradac, a San Francisco accountant who hosted a conference on Opportunity Zones this month with more than 1,000 attendees. “If they thump their chest and get good PR, they will probably get others to look in the area. If it’s ‘marketing,’ that’s great.”

There is not much of a scandal here — the whole point of tax breaks is that it incentivizes selfish behavior that the government thinks is good for society.

Silicon Valley’s one-percenters have long flocked to tax loopholes to try and keep the IRS out of their lives. When you’re as rich as Mark Zuckerberg or Jeff Bezos, you have legions of highly paid lawyers and advisers who specialize in taking advantage of every subsection of the tax code to keep your billions your billions.

The rage in recent years has been the rise of Donor Advised Funds, limitless pools of cash that earn a tax break since they are earmarked for philanthropy but have drawn criticism because there is little accountability to ensure the money is actually spent.

That’s old news. This is the new toy — “impact investing on steroids.”

“I would say it’s very clearly not technically charity. But the charitable impulse is something we hear about a lot,” said John Lettieri, who is now flooded with calls from Silicon Valley’s wealthiest as the chief lobbyist who pushed for the inclusion of Opportunity Zones in the tax bill. “They view this as an alternative to traditional forms of philanthropy.”

Silicon Valley’s billionaires also all talk with one another, and Parker today remains their main point of contact. He said he’s been bringing Opportunity Zones up in virtually every meeting, feeling out people like Ben Horowitz of Andreessen Horowitz, who Parker described as “very much up to speed” and studying ways to invest in them.

One other billionaire described as interested: Tom Steyer, the San Francisco-based Democratic mega donor and climate change activist, is said to be very curious about how he can invest in the zones, according to one person in touch with his camp.

Wealth managers in Silicon Valley say what had once been a trickle of calls about Opportunity Zones from billionaires has turned into a stream of several a week. Yet there are early rumbles of a backlash to the new investing gambit, with multiple wealth managers telling Recode they worry that their clients are being overly influenced by aggressive accountants and billionaire friends to invest in communities where they might not actually make any money.

For instance, if a startup CEO sells her company and puts her new $100 million fortune — a capital gain — into an Opportunity Zone fund that invests in real estate in Oakland, she would be able to defer the capital gains tax, yes. But what if that real estate bet goes belly-up and she loses all of her money? Then it wasn’t smart to invest the $100 million into an Opportunity Zone, even if the math was slightly more friendly with the tax break.

Plus, a more important question: Is it even good for Oakland?

Steve Rosenthal, an expert at the Tax Policy Center, doesn’t think so. He imagines that some investors will make small tweaks to already-in-progress development plans and not actually revitalize any communities.

“I expert that billionaires will do very well for themselves,” he said. But he’d rather see the government just spend money to alleviate poverty rather than “take a wild gamble on the public’s money.”

That’s the worst-case scenario — a rich person getting richer thanks to American taxpayers, but without changing his behavior. Here’s the best-case scenario: A client of Bernier is in the grocery store business and has looked in the past at investing in one particular part of the country that has very few supermarkets. But the numbers never made sense from the grocer’s point of view, and he instead prioritized stores in more posh areas.

Now that there’s a tax break on the table? The numbers work. He’s planning on doing it.

The federal government as soon as this month is expected to clarify some more specifics that observers predict will truly trigger a commotion in the world of high finance. That’s when to expect a new round of phone calls (and probably a first round of press releases).

But in a sign of how much energy there is behind these, some investors aren’t even waiting for all the rules to be nailed down before hatching plans — including venture capitalists.

Venture capitalists are studying these investment zones carefully and considering raising funds to invest directly into these areas, but there’s a holdup: Getting the full tax benefit requires holding onto an investment for 10 years, which doesn’t always happen. What if their portfolio company is sold, for instance?

That’s expected to be answered in the next few weeks.

It hasn’t stopped Peter Brack, who is one of the few venture capitalists who is actively planning an Opportunity Zone fund already through his new organization, Hypothesis Ventures.

Brack, like other venture capitalists, is in this to make money. His reasoning syncs with a growing desire in investing to find cheaper deals outside of Silicon Valley. It’s a business decision.

But there’s something of a bargain that seems to have been struck among investors, philanthropists and governments: Yeah, maybe some of the deals will go awry. And maybe this is a tax loophole that is being exploited. And maybe some of the new cash is, in effect, buying a press release.

“If I were a community organizer or a city manager or a mayor or even a governor,” he said, “I’m not going to really worry about the intent behind those dollars — as long as they’re pointed at my community.”

Smiling Dogs? Horses Made of Clouds? Captcha Has Gone Too Far
Big Takeaways From the FBI’s Mar-a-Lago Raid
This Man Built His Own ISP. Now He’s Getting $2.6M to Expand It
TikTok Is ‘Shadow-Promoting’ Banned Content in Russia
What Could Keep Climate Change From Becoming Catastrophic?