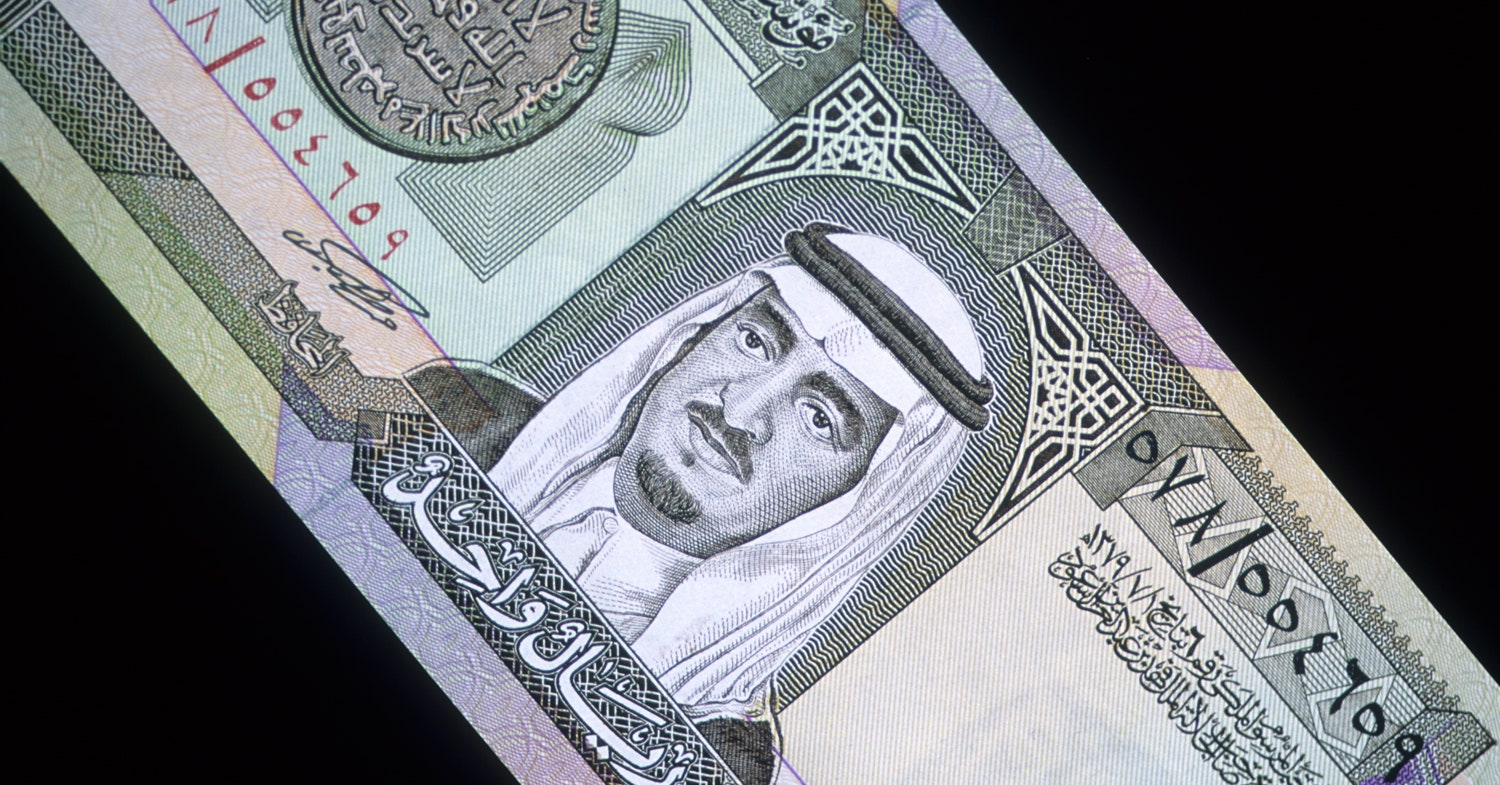 The brutal murder of journalist Jamal Khashoggi at Saudi Arabia’s Istanbul consulate this month, which Turkish officials say was carried out by Saudi agents, has sparked a reckoning in Silicon Valley. The kingdom has poured billions of dollars into the tech industry, and a number of prominent startups, including darlings like Uber, WeWork, and Slack, may now need to grapple with the consequences of enriching a brutal regime. More broadly, some founders, venture capitalists, and other investors are beginning to ask a simple but often neglected question: Where is our money coming from?

Saudi Arabia’s massive investments in American tech companies have been hard to ignore. The kingdom contributed $45 billion to the SoftBank Vision Fund, which has invested in American tech companies like Doordash, Wag, WeWork, Slack, and Uber. Saudi investors have also directly joined fundraising rounds totaling $6.2 billion over the last five years, according to data gathered by Quartz, though their exact contributions were not disclosed. In the last two years, those investments have included Lyft, Snap (Snapchat’s parent company), and the virtual reality startup Magic Leap.

In 2016, when the Saudis financed $3.5 billion in Uber, gaining a board seat at the company, the investment was criticized because Saudi Arabia still forbid women from driving at the time. Otherwise, though, the kingdom wasn’t scrutinized as a major source of Silicon Valley’s wealth, despite numerous human rights abuses. (The tech industry is not alone in this regard; since Khashoggi’s murder, Saudi money in Washington DC has also attracted attention.)

In a recent blog post, Fred Wilson, the influential co-founder of Union Square Ventures, wrote how the CEO of a company he invested in asked about the identity of his partners and their interests. It was an inquiry Wilson doesn’t remember receiving in the past. “I expect to get more emails like this in the coming weeks as the startup and venture community comes to grip with the flood of money from bad actors that has found its way into the startup/tech sector over the last decade,” he wrote.

While startup founders are often very aware of the reputation of venture capital firms, they’re less likely to know who holds the hose spewing the cash VCs manage. That’s because firms aren’t under any obligation to disclose their partners. “They are often very secret,” says Ben Werdmuller, a founder and former venture capitalist at the media startup accelerator Matter.

Corporations, including tech firms, have long been criticized for operating in countries with authoritarian governments. Google has recently come under pressure by lawmakers and its own employees for reported plans to launch a censored search engine in China, for example. But accepting a major investment can be more extreme, says Kirk O. Hanson, a senior fellow at at the Markkula Center for Applied Ethics at Santa Clara University and a former Stanford Graduate School of Business professor.

“What’s new here is that it’s not doing business with certain people, it’s being funded, which implies that you are in a more permanent relationship with the funder than perhaps you would have been by selling products,” he explains. “If you have a major investment from someone, it becomes a part of your identity as a business.”

Many of these investments have been made through state-owned sovereign wealth funds, which have become major sources of capital in recent years.

“The problem with a sovereign wealth fund particularly is that the [government’s] policies change and the governments themselves change,” says Hanson. A fund might be “a very attractive source of investment today, but the prudent company needs to consider the ethics risk that the government will engage in questionable behavior in the future.”

State-owned Saudi funds aren’t even the half of it. The kingdom’s direct investments in American tech companies look measly compared to the $45 billion its Public Investment Fund has contributed to the $100 billion Vision Fund. Saudi Arabia reportedly wants to invest another $45 billion in a second Vision Fund, though the plan might fall apart amid the fallout from Khashoggi’s murder.

Saudi investments may also cause headaches for companies like Uber that are planning IPOs. “You have to remember that this is a story you’re going to be telling on Wall Street,” says Nell Minow, the vice chair of ValueEdge Advisors, which helps institutional investors engage with companies in their portfolios. Minow says large banks look to help companies go public that have credible and sustainable investors, and that something like a major Saudi investment would be “a huge red flag.”

“That’s not just about Saudi Arabia, that’s about Russian oligarchs and whoever the next problem is going to be,” she says.

Now some founders and investors are questioning not only Saudi financing, but also other unsavory parties who may have invested in their companies and share in their wealth.

“‘Bad actors’ doesn’t simply mean money from rulers in the gulf who turn out to be cold blooded killers. It also means from regions where dictators rule viciously and restrict freedom,” Wilson wrote in his post. “It could also mean money from business interests which profit by poisoning us with opioid addiction or warm our planet with fossil fuels.”

Hanson says many startup founders have historically only considered the source of their financing in business terms, rather than ethical ones. “I would hope that Silicon Valley startups were always concerned about the source of the money, but my experience is that they most often have been concerned only if it threatens their intellectual property or creates an obligation for the right of refusal or potential acquisitions,” he says.

“We have to overcome that attitude, I think that’s very short-sighted,” Werdmuller says. “It’s actually becoming good business to be ethical, it’s become much more part of the conversation.”

Hunter Walk, a partner at the venture capital firm Homebrew, says he’s glad the origins of tech funding are being discussed, even if the catalyst for the conversation is horrific. “When Homebrew started in 2013, and through all three of our fundraisers, we’ve resolved to only take investment from [limited partners] who we believe share our values,” he said in an email. The firm has invested in successful companies like The Skimm.

Some founders think the reckoning in Silicon Valley has to go far beyond ensuring startups refrain from accepting funds from objectionable interests. Criticizing the morality of the current tech ecosystem is like “criticizing fire because it’s hot,” says Mara Zepeda, the co-founder of Zebras Unite, a movement that calls for a more ethical and inclusive startup and capital venture culture. She argues Silicon Valley VCs have always been upfront about their intention to put growth and profit above any espoused values.

Zepeda says Silicon Valley should take the current moment to reassess not only where the money has come from, but also where it goes—and who isn’t receiving a slice of the pie in the first place. All-female startups received just 2 percent of venture capital funds in 2017, while all-male teams received nearly 80 percent, according to data gathered by the VC and private equity database PitchBook. People of color have similarly been left out.

“Saudi Arabia is the tip of the iceberg if you want to follow the money in this story,” says Zepeda. “Who has access and privilege to those opportunities when it comes to capital? That’s the question we get to grapple with now.”