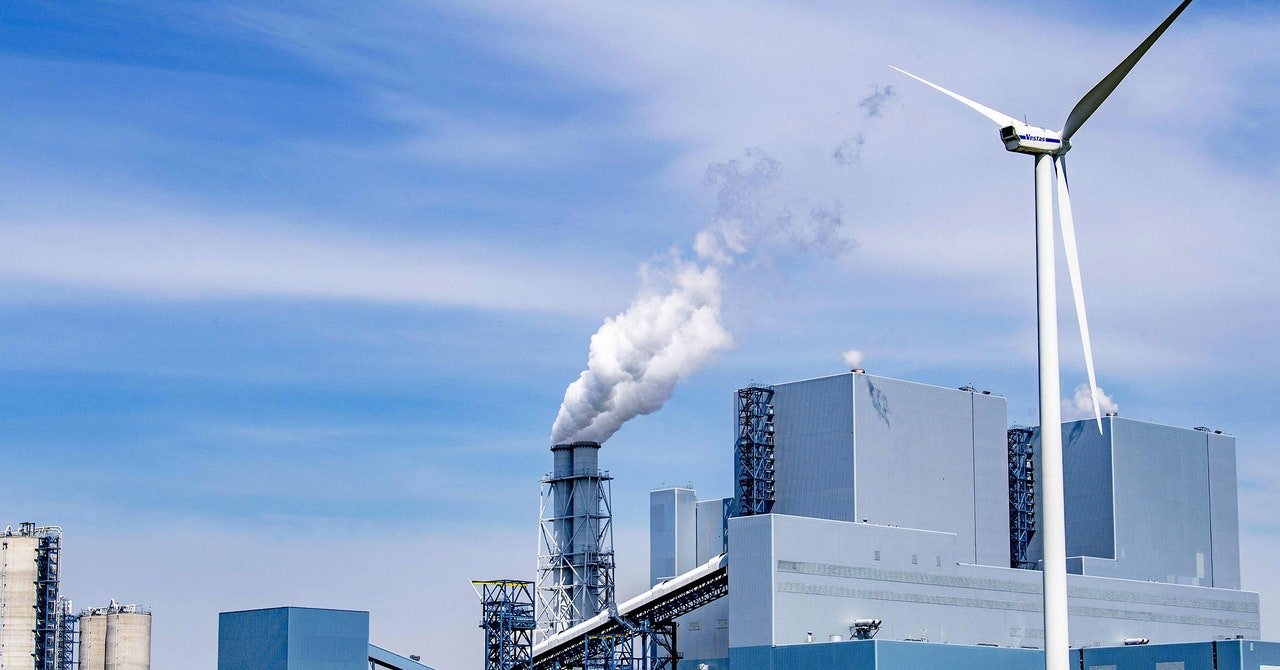 When Susan Schaap, 61, travels from her Dutch hometown of Zeewolde to the nearest city of Leylystad, the 30-minute drive takes her through vast tulip fields, interrupted only by wind turbines and sometimes sheep. But if Facebook parent company Meta’s plans are approved, her view would be replaced by the Netherlands’ largest ever data center.

Meta’s data center is “too big for a small town like Zeewolde,” says Schaap, who has become one of the project’s most vocal opponents. “There are 200 data centers in the Netherlands already,” she argues, and the move would give huge swathes of farmland to just one company, “which is not fair.”

Their attitude reflects a wider shift against Big Tech’s plans to flock to the Netherlands, one of three key hubs for data centers in Europe alongside the UK and Germany, turning the issue into a national debate ahead of local elections later this year.

Amsterdam is home to a major internet exchange, which distributes traffic from data centers nearby, and it has attracted tech giants looking for better connectivity and fibere to set up giant, “hyperscale” data centers to process their own data nearby.

Microsoft built the first hyperscale in the Netherlands in 2015. Since then, two more have been built, and that number is expected to grow, according to trade group the Dutch Data Center Association. But Meta’s plan for the Zeewolde site, known as Tractor Field 4, is by far the biggest yet. It would span 166 hectares, the equivalent of more than 1,300 Olympic swimming pools, and would devour 1,380 gigawatt-hours of energy a year, at least double what the municipality’s 22,000 residents consume in the same period.

The fate of Tractor Field 4 has sparked protests and prompted 5,000 people to sign a petition. Schaap has set up a formal organization—Sichting DataTruc—to give locals’ voices more weight with the council. Different groups have different concerns, but each insists it is not opposed to data centers per se. “We don’t oppose data centers at all,” says Caroline de Roos of the biodiversity group Land von Ons. “What we are opposed to is the use of this superb, really excellent agricultural ground for the data center or any industry. It’s a waste of cropland.” For Schaap, the size is the issue. “It is out of proportion,” she says. “Seventy percent of the people that were asked [in a recent survey] are against a hyperscale like this, because it’s too big, it asks too much of our electricity, it asks too much of our water.”

Zeewolde residents’ argument that the data center will take from the community without giving much in return is exacerbated by what they know about Meta’s social media empire. At the top of the Facebook page Schaap set up to oppose the plans is a sketch by cartoonist Ronald Oudman, showing five buildings towering over the flat Dutch countryside. Each is emblazoned with a label that says “PORNO, FAKE NEWS, SILLY CHATS, LIKES AND COMMENTS and CONSPIRACY THEORIES.” “It has nothing to do with medical applications for hospitals or banking applications, it’s not for any purpose but for fun,” says Schaap. “We don’t gain too much from all this. [Meta] speaks about community programs and social return. But that’s just a big joke, because it’s going to be peanuts compared to what we give to them.”

Cities Want Ebikes to Stay in Their Lane—but Which One?
Why Airlines Are Fighting the 5G Rollout
When It Comes to Health Care, AI Has a Long Way to Go
Now You Can Rent a Robot Worker—for Less Than Paying a Human
Google’s Alleged Scheme to Corner the Online Ad Market