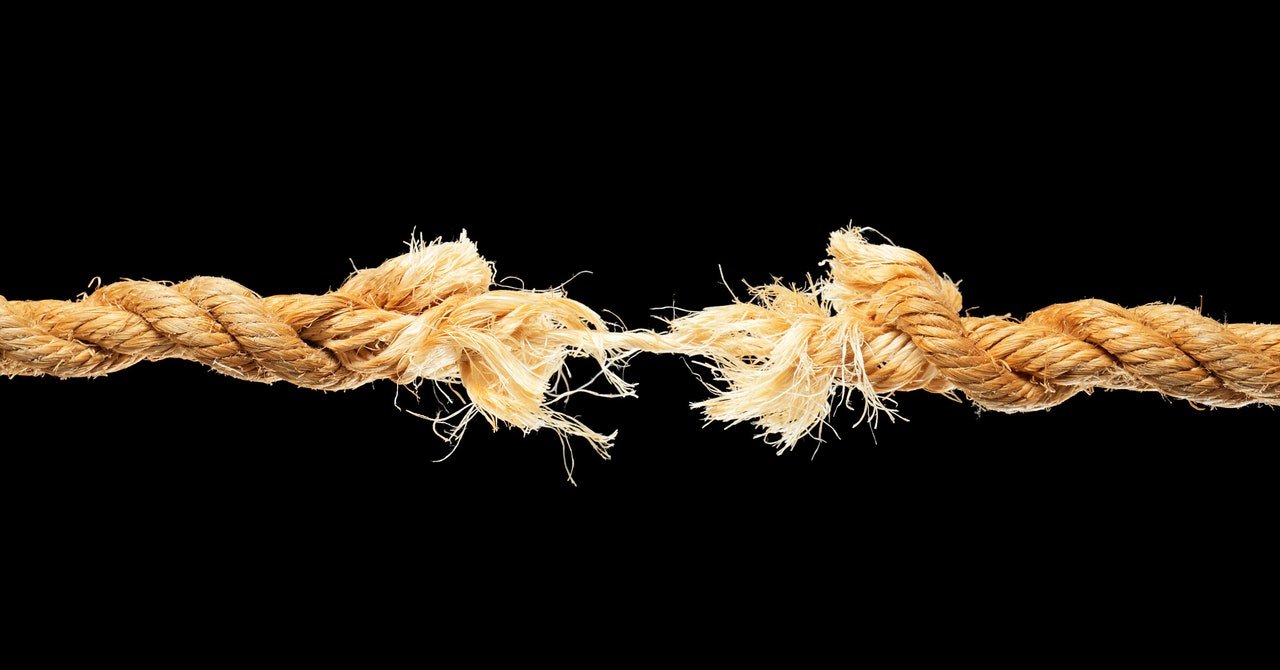 It might only be a handful former employees now, but Twitter could soon be inundated with similar cases and be forced to pay legal fees running into millions of dollars. Rafael Nendel‑Flores, a California-based employment lawyer, says the legal strategy of filing multiple arbitration suits, which is likely a way to get around the constraints of a dispute resolution agreement, will pile pressure on Twitter. “Just the arbitration fees alone could be massive,” he says.

That’s because employers, in this case Twitter, are required to shoulder the cost of the arbitration process. And having hundreds or thousands of cases to contend with all at once could be a significant financial and administrative burden for a company already struggling with a massive loss in advertiser revenue. Each individual arbitration case can easily cost between $50,000 and $100,000, says Nendel-Flores. “That is, in my view, a significant pressure point—that Ms. Bloom and probably other plaintiffs’ lawyers are going to try and push these individual arbitration cases.”

Like most Twitter employees, Lee and the others had signed away their right to be part of a class action suit when they took the job via a dispute resolution agreement that routes all legal complaints to arbitration. This meant that if they had a problem with the company, each person would have to negotiate on their own. For an employer, such a legal mechanism blocks huge class action suits. But for Twitter, faced with scores of disgruntled former employees, it could lead to death by a thousand cuts.

And Bloom’s clients are not alone. Last week, Akiva Cohen, a lawyer representing another group of Twitter employees, notified the company that his clients, too, would be filing arbitration suits if the company did not “unequivocally confirm” that former employees would be given the full severance they say Twitter promised them.

“Nobody really expects to go into a workplace setting, especially a new job that you’re really excited about, thinking you’re going to end up suing your employer one day or your employer is going to treat you in a way that deserves legal action,” says Lee.

When Musk first announced the layoffs, another group of employees filed a preemptive lawsuit against Twitter for potential violations of the WARN Act, which requires that companies provide employees with 60 days notice of layoffs. In response, Twitter agreed to keep the fired employees on its payroll as non-working employees until January 4, but the severance for fired employees as yet remains unclear. Lee, Nuñez, and Shevat allege that the severance they were offered by the company after it was purchased differed from what they had been promised before the takeover.