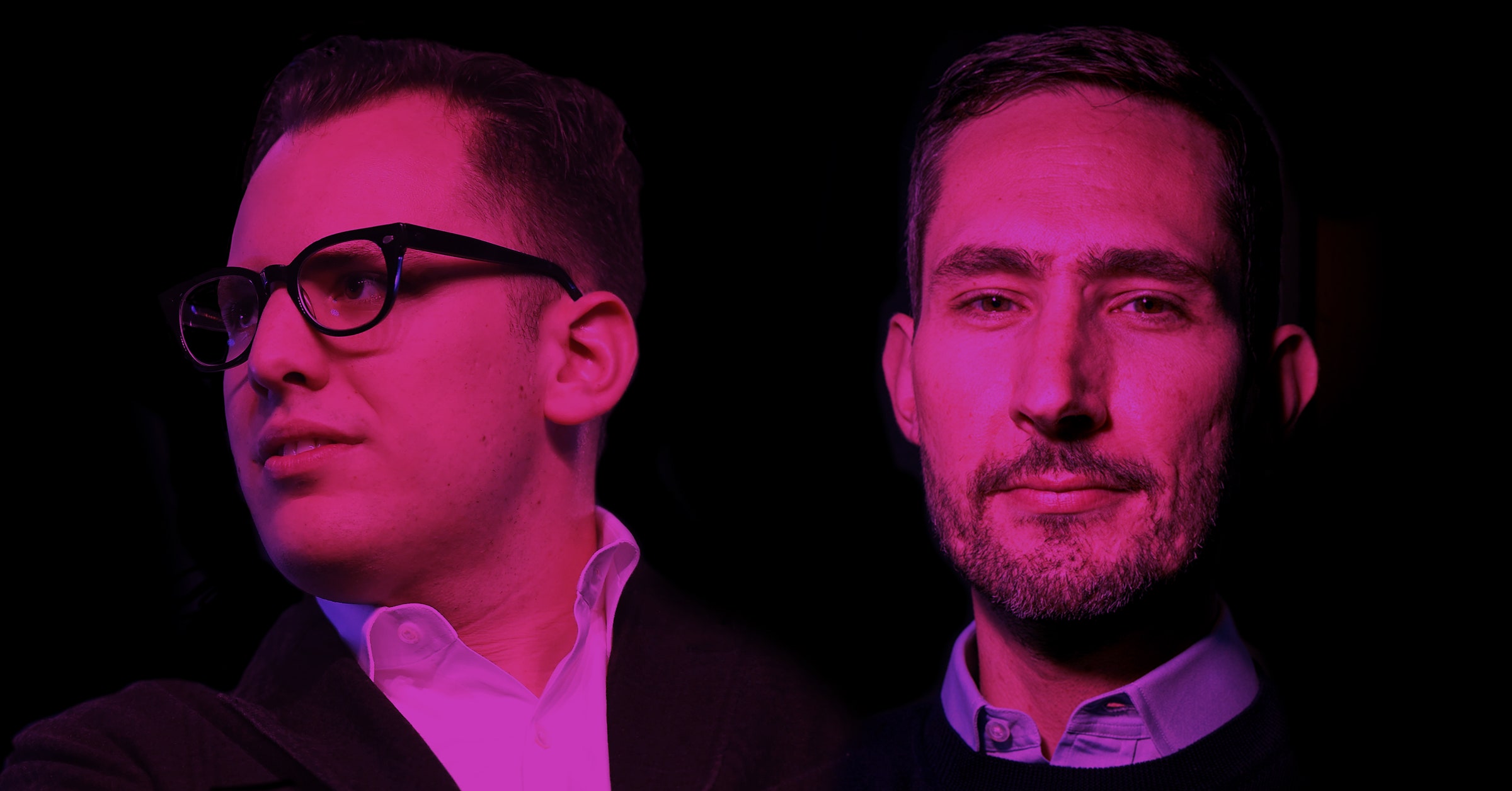 On Monday night, when the cofounders of Instagram announced that they had quit Facebook, reportedly over Mark Zuckerberg’s meddling, it marked the end of an era in more ways than one. It shattered the partition that protected the beloved photo-sharing app from the sins of its parent company. The departures also extinguished the idea of Facebook as a “family of companies.” If it weren’t already clear, it’s all Facebook now—and reports that longtime Facebook executive Adam Mosseri will lead Instagram make that even clearer; Mosseri has been Instagram’s head of product since May.

But late on Monday, after The New York Times broke the news about Systrom and Krieger, the focus was on a soured relationship with Zuckerberg. Reports cited rifts over recent product changes, such as how posts are shared between Facebook and Instagram; clashes over “growth tactics” and expanding Instagram’s user base; and “an unusual uptick in day-to-day involvement by Zuckerberg.” Some reports suggested Facebook intended to grow its core product at Instagram’s expense.

Instagram is Facebook’s fourth largest app, in terms of users. The founders of Facebook’s second most popular property, WhatsApp, quit in the past year, also amid tension with Zuckerberg. The reasons were different, but were also core to the app’s identity. WhatsApp has always heralded its privacy-protective features. In June, The Wall Street Journal reported that WhatsApp cofounders Jan Koum and Brian Acton left abruptly because of Facebook’s disregard for data privacy and insistence on targeted ads, as the parent seeks a return on its $20 billion acquisition.

Reports of Zuckerberg fiending for growth are at odds with the image the CEO has tried to project as he steers Facebook through multiple crises. During an earnings call last November, Zuckerberg told shareholders: “We’re investing so much in security that it will impact our profitability.” In March, Zuckerberg disavowed the idea of growth at all costs, after BuzzFeed published a 2016 internal memo by a Facebook executive arguing that “questionable contact importing practices” were justified because connecting people was an unequivocal good.

But the price of Facebook’s newfound principles is rising. Growth has slowed for the 14-year-old social network, which now has more adherents than Christianity. In July, the company’s stock experienced a historic drop, losing $120 billion in value immediately after Facebook announced revenue and user numbers that failed to meet Wall Street’s projections, and the stock has continued to decline since.

On the earnings call discussing those missed targets, Facebook executives crowed about Instagram and how it is contributing more to growth and revenue, with more than 1 billion active users, 400 million people sharing Stories, and 2 million advertisers. No wonder Facebook has been muscling its way into your Instagram profile, with “painfully thirsty” notifications encouraging users to more closely link their Facebook and Instagram accounts. On the July call, Zuckerberg attributed Instagram’s success to its integration with Facebook, which enabled the app to “grow more than twice as quickly as it would have on its own.”

In this context, critics interpreted the exodus of cofounders as stands against Facebook’s obsession with growth, and acts of rebellion against Zuckerberg himself. The WhatsApp cofounders, for instance, left an estimated $1.3 billion in stock awards on the table to quit sooner than they planned. In March, near the height of the scandal over Cambridge Analytica, Acton tweeted: “It is time. #deletefacebook.” (Fellow billionaire Elon Musk responded, arguing that #deleteFacebook did not mean #deleteInstagram. “Instagram’s probably ok imo, so long as it stays fairly independent,” Musk tweeted.)

The Instagram cofounders also reportedly accelerated their schedule, following recent moves to expand into shopping and add a feature that allows users to reshare posts, something executives long fought.

But as Zuckerberg looks to WhatsApp and Instagram as sources of growth, the departures undercut the notion that the apps would remain discrete from Facebook, an illusory distinction that mostly served to appease antitrust regulators and keep consumers in the dark. Facebook rebranded its growing stable of apps as a “family of companies” around 2015, and the phrase appears in the company’s privacy policies: “We may share information about you within our family of companies to facilitate, support and integrate their activities and improve our services,” the policy says.

Regulators in Europe already have awakened to the reality, albeit after the fact. In May 2017, the EU fined Facebook $122 million for providing “incorrect or misleading information” about its acquisition of WhatsApp. In 2014, Facebook claimed it was not technically possible to combine data from Facebook and WhatsApp accounts. But two years later, WhatsApp changed its terms of service to allow for the possibility of linking WhatsApp users’ phone numbers with their Facebook identities. The flow of data back to the mothership now seems inevitable.

It’s increasingly obvious that Zuckerberg is not just leaning on Instagram and WhatsApp for new growth. These apps are the reason the company is still dominant, and sometimes vice versa. If Zuckerberg hadn’t pushed Instagram to copy Snapchat stories, where would Instagram be now? Better yet, where would Snapchat be?

Analyst Ben Thompson argues that this clash was foretold in 2012 when Systrom and Krieger sold to Facebook, offloading the task of scaling up, implementing a business model, and fighting competitors, a month before the social network’s IPO. “This is the context for whatever dispute drove Systrom and Krieger’s resignation: Not only do they not actually control their own company (because they don’t control monetization), they also aren’t essential to solving the biggest issue facing their product,” Thompson wrote in his newsletter Stratechery on Tuesday. “Instagram Stories monetization is ultimately Facebook’s problem, and in case it wasn’t clear before, it is now obvious that Facebook will provide the solution.”

How Bots Corrupted Advertising
It’s Time to Reframe the Story of Climate Inequity
Facebook Freeloads Off Newspapers. This Plan Might Stop It
This Student’s Side Project Will Help Decide Musk vs. Twitter
Google Borrows From TikTok to Keep Gen Z Searching